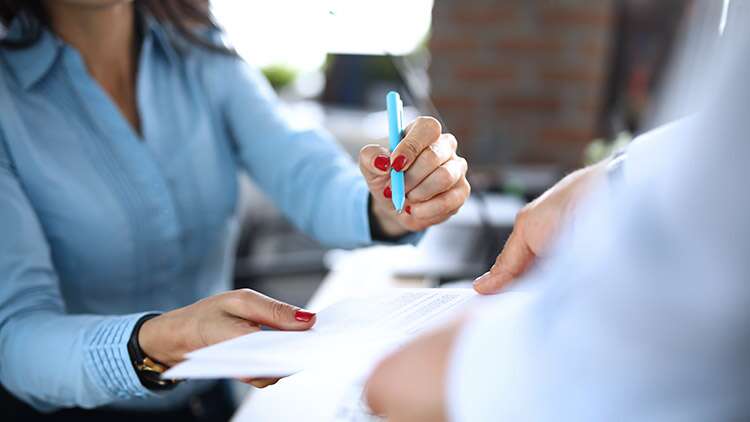 A 2019 study revealed that there are 14.9 divorces per 1,000 marriages. That statistic doesn’t have to bother you if you know how to stay calm in a divorce. But even then, a divorce battle can get out of control, forcing couples who want to separate to think harder about what’s most important for the future.

For the well-being of everyone involved, it’s worth keeping an open mind. Here is what a divorce attorney will want you to think about if your divorce battle takes a turn for the worst.

You Can Compromise on Who Gets What

If spouses want to resolve the divorce peacefully, mediation is the best time to do so. A third party, a family law attorney experienced in mediation, will meet with the divorcing couples when requested. Both parties peacefully discuss child custody, alimony, and property division with an attorney who will know what to say and when. Considering that lack of communication is the reason 50% of participants in a Divorce Net survey get divorced, improving how and what you say during the divorce preceding will work wonders in terms of a peaceful resolution.

Negotiating out of court can make a seemingly long divorce battle end much quicker. So, whether you want to ensure you get the new lawnmower or if you want a little more discussion regarding visitation rights, compromising is an ideal way to get what you want, so think carefully.

How can the consequences of not compromising affect your finances and future? Do you feel like litigation will only make it harder for your voice to hear? These are the questions to ask if you want to resolve the divorce peacefully.

Understand Why Family is Most Important

Whether you’ve decided to work it out in mediation or you’re headed for court, your children and the rest of the family will likely take priority over all disagreements. However, with fierce divorce battles that involve plenty of tension and aggression, often, the divorce can go in a separate direction. Instead of working together to solve problems, spouses can clash, fight, and harm each other verbally.

To mitigate the damage to your family, break down the priority of putting family first by communicating with family members and resisting the urge to take sides. Children and other family members may be especially sensitive to divorce and can react the wrong way if both parties aren’t careful. Fortunately, a skilled attorney will know how to preserve the relationships between family members while also making sure everyone gets what they want. In the end, the existing bond between family members is worth prioritizing no matter what.

Identify How the Divorce is Harming Your Mental Health

An out-of-control divorce will cause both parties significant and chronic stress. Mental health problems can arise and both parties can break down emotionally, and often, in a way that doesn’t help resolve the divorce peacefully. If you notice that you’re angry all the time, exhausted, easily frustrated, or unable to make decisions clearly, take a moment to think harder about the approach you’re taking. Maybe the conflict isn’t getting settled because of the attitude one or more spouses have about their health.

For example, back and forth phone calls might be a bad idea if a spouse is staying awake at night while making them feel angry and tired. Should one spouse keep their attorney out of the loop, their burden is increased. Ultimately, the wrong decisions in divorce will lead to exhaustion and despair.

Most couples will know how to separate during a divorce. Separation gives both spouses time to heal. The more space spouses can give their partner if they wish to divorce, the better. What other way is there to ensure the absence of unnecessary conflict?

Make Sure You’re Working With The Best Possible Attorney

Consider hiring a divorce attorney before, or during the time your divorce gets out of control. Often, the nastiest divorce battles can be resolved peacefully, as long as both parties can work together to accomplish what’s most important. Whether you’re worried about your health or you feel compromise is better than conflict, family is most important if you want to get through a divorce peacefully.

Contact a divorce attorney in Katy to get the resolution you deserve.

By simply listening to the phrases prenuptial settlement, individuals have already got sure opinions and damaging reactions to the concept. Many engaged {couples} discover this unromantic and would not even

Let’s face it, searching for something might be lower than profitable if we glance within the incorrect place or neglect to make use of our time and efforts properly. The