Why You Need a Jones Act Attorney for Injured Seamen 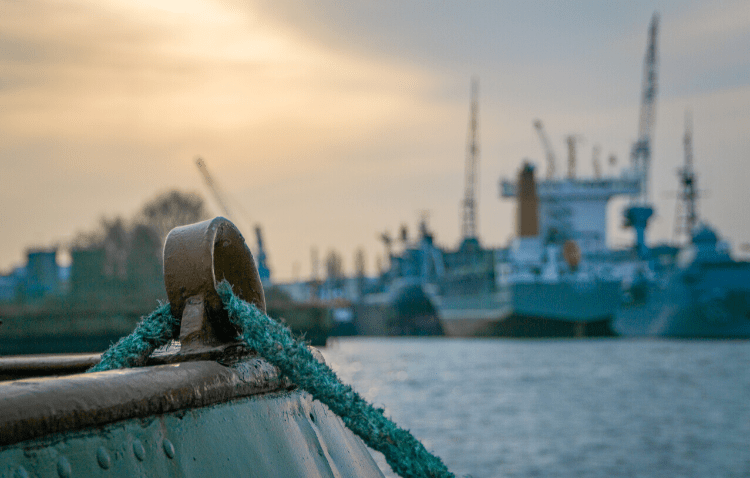 When it comes to instances of personal injury caused by the negligence of another person, it is highly advisable to refer the case to a personal injury attorney. While this applies to general circumstances, cases involving seafarers require something more specific: a Jones Act attorney.

What is a Jones Act Lawyer

A Jones Act lawyer focuses their area of practice specifically on cases related to the Jones Act, which is a federal law from the 1920s designed to help seamen claim for recompense in instances of personal injury.

Essentially, the Act guarantees three fundamental rights of the injured seaman: the right to maintenance and care, the right to sue their employer for negligence, and the right to sue the shipowner for the ship’s unseaworthiness. Unworthiness refers to the physical state of the ship being with defects or presenting a danger to those aboard.

When You Should Get A Jones Act Lawyer

A Jones Act lawyer certainly should be very helpful in claiming for compensation in the event of an injury, illness, or wrongful death. If you are, or a loved one is, a seaman affected by any of these circumstances, you could file compensation as per the Jones Act.

Because the Jones Act is specifically meant to help the seafarers have a better chance at going up against their employers, it only means that you should expect to go up against giant entities. For this David versus Goliath setting, you improve your chances by having a skilled Jones Act lawyer by your side.

Advantages of Working with a Jones Act Lawyer

The important thing about making a claim under the Jones Act is being able to establish causation between your injury or illness and the negligence onboard the shipping vessel. However, time may not necessarily be on your side, especially when you must first focus on getting treatment or focus on your healing.

By the time you are able to get around to filing your claim, the shipping company might already counter with the implication that what happened to you was brought about by something else entirely, and has nothing to do with the vessel. Your Jones Act lawyer will be equipped with the right strategy to face this obstacle head-on, knowing how to gather evidence and presenting them well to prove the shipping company’s liability.

They would also know not only how to craft sound arguments for your case, but also how to anticipate and counter what the opposing side might have to say. Their insights based on experience can help move your case forward and into a position that’s most favorable to you.

If you’re uncertain if your case could fall under the Jones Act, consult with a Jones Act lawyer first. They should be able to tell you their insights as soon as that first meeting, and you can decide better which course of action to take next.

If you are facing criminal charges, then there is a chance that you might get arrested. There is nothing fun about this process. It is one of the most stressful

Most individuals would require skilled authorized companies from a lawyer in some unspecified time in the future of their lives. This can be for getting or promoting a home, writing 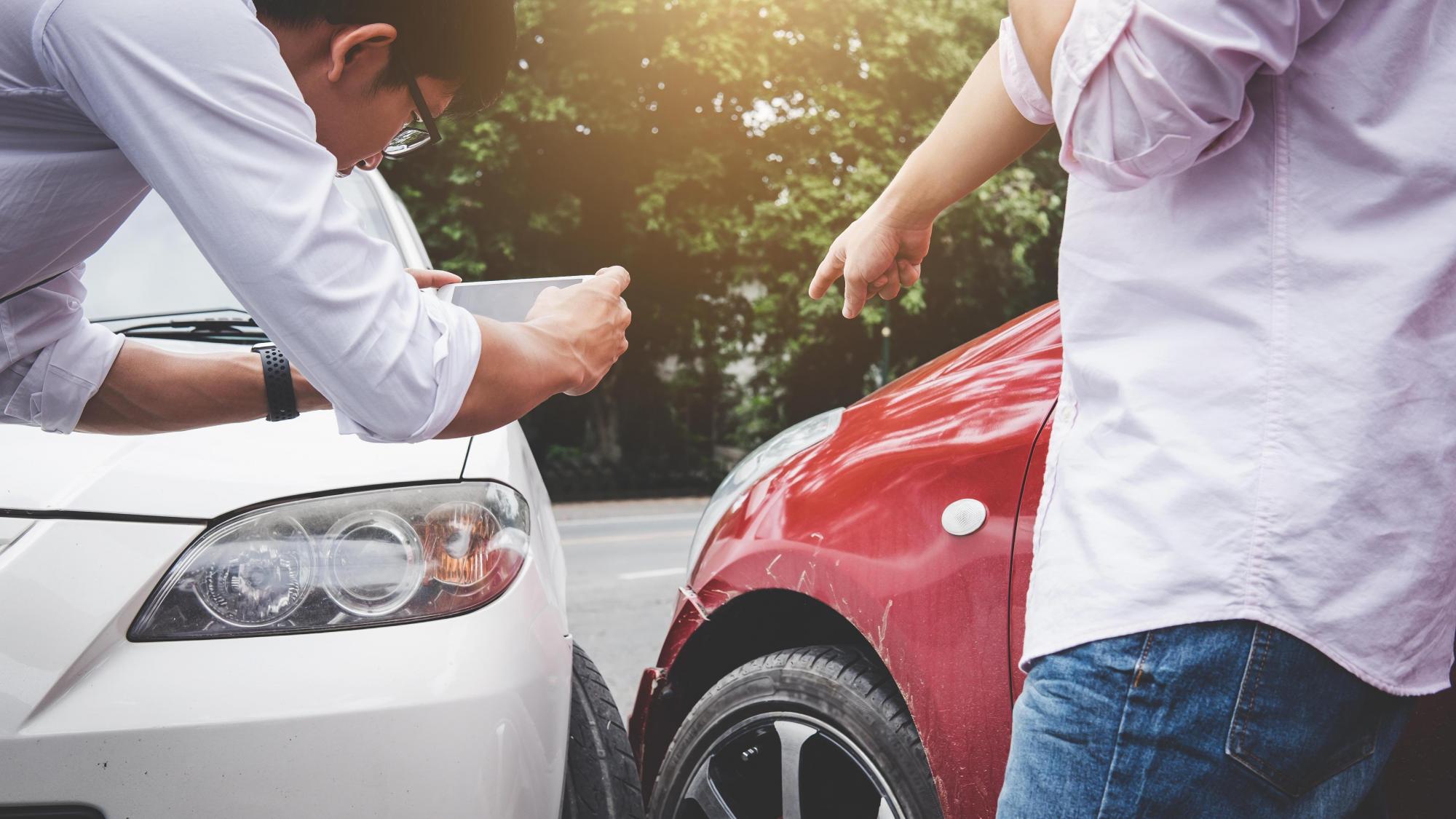