Skip to content
Home > Legal Advice > What is Important to Know About the Fifth Amendment? 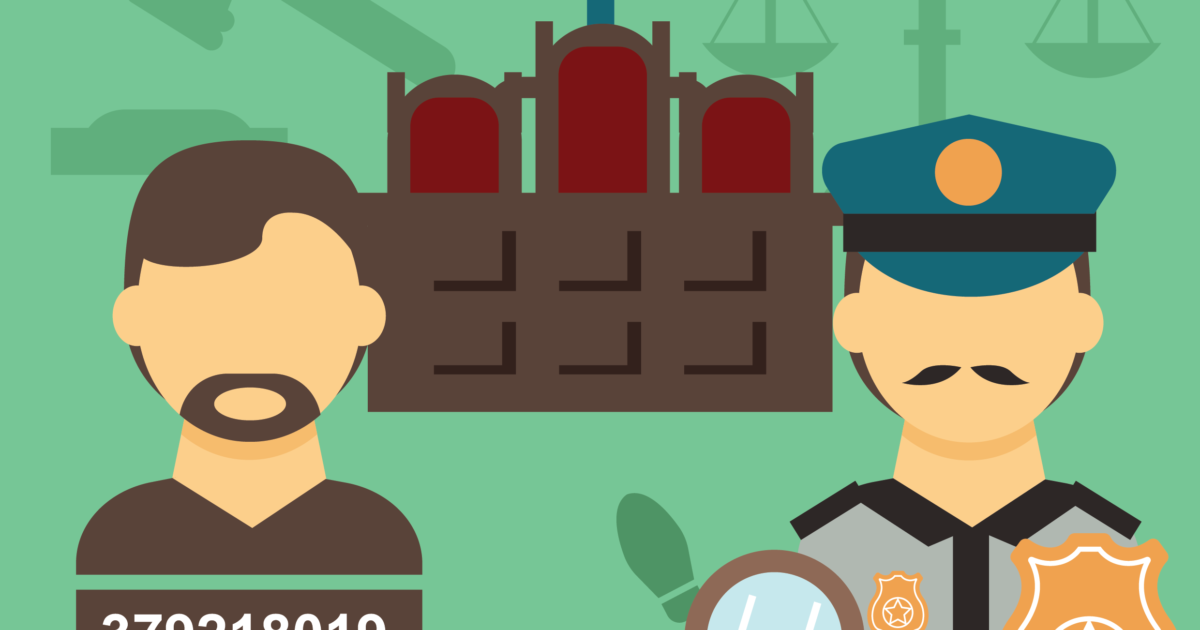 One of the results of the Fifth Amendment is the Miranda rights. You may have seen this on cop shows. It starts out with ‘you have the right to remain silent.’ The Miranda rights occur when someone is being arrested. The police officers are reminding you that anything you say from that point on can potentially be used against you, so it is best to remain silent. They are also reminding you that you have the right to legal counsel. You do not have to talk to the police without having legal counsel present.

You can invoke your Fifth Amendment rights in many situations. It does not have to be specific to a criminal case. You can invoke it during traffic stops, arrests, dispositions, and interrogations, just to name a few situations. It is typical for a police officer to ask you questions during a routine traffic stop. The police officer is trying to get you to admit guilt in case it can be used against you at a later time. When a police officer asks do you know what I pulled you over, they are trying to get you to admit guilt. You want to tread carefully during these situations.

You may wonder if you should invoke your Fifth Amendment rights even when you are innocent. This amendment was intended to protect those who are innocent, as well as those who may be guilty. There may be a situation where you may be innocent, but if you answer questions, your answers have the potential to be used against you in a future case. You may want to remain silent in these instances.

There could be some instances where invoking your Fifth Amendment rights may have negative consequences. You want to be aware of these situations. You may have the appearance of guilt if you invoke the Fifth Amendment. It is possible that you could be fired from your job if you invoke this right because it may seem to your employer that you are refusing to cooperate, and they require your cooperation with authorities. They may not want to be associated with you if you are not cooperative. Depending on your role in a court case, you may have different rights when invoking the Fifth Amendment. These rights change if you are the defendant or as a witness. If you are a witness, you may or may not be able to invoke this right depending on the specific situation. As a defendant, when you take the stand, you are giving up your right to invoke the Fifth Amendment. This is vital information to know before you enter a courtroom. 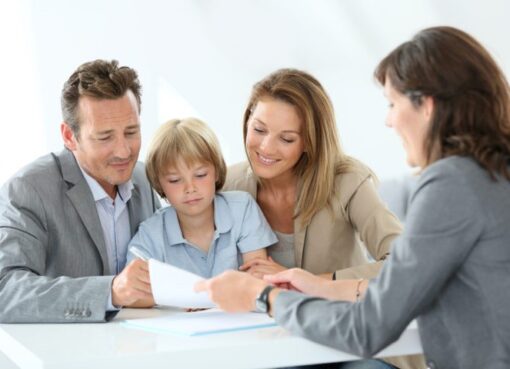